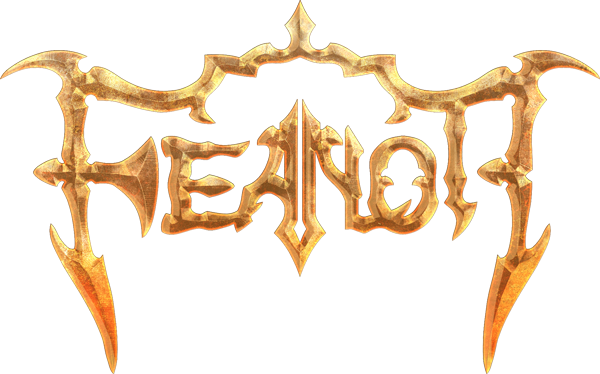 Power Of The Chosen One 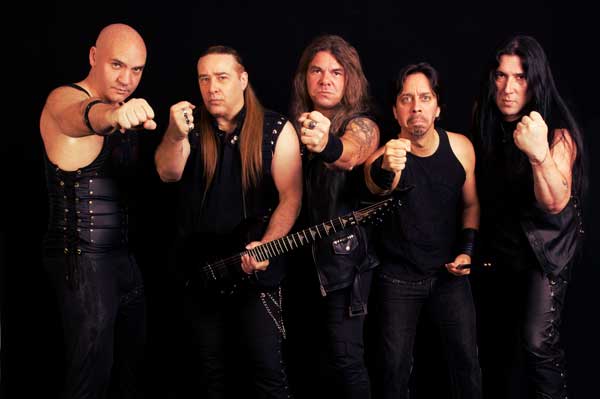 Power Of The Chosen One

ALBUM INFOS
The true metal outfit FEANOR is back with its new album „Power Of The Chosen One“!
Sometime after composing „The Triumph Of Steel“ with Joey DeMaio, guitarist David Shankle departed from Manowar, leaving a multitude of fans with a thirst for more true metal.
Now the guitar maestro gives closure to that epic chapter with a collection of songs meant to be included in a sequel to that prestigious record.
The long-waited continuation of the saga now comes to an end with mighty FEANOR giving life to those epic anthems that true metal fans were patiently waiting for more than 25 years.
No midi drums, no plugins, no synths, but real audio, a 40-piece choir, a real piano as well as antique instruments were used for an over-the-top epic metal experience.
Recordings sessions took place in studios along South America, the United States and Germany.
Reinforcing this metal alliance, FEANOR have once again teamed up with the prestigious Sven D’Anna (Wizard) on vocals, who delivers another solid performance on his second album as lead singer for FEANOR after the previous album „We Are Heavy Metal“ (2016).
The album includes a very special song, „The Return Of The Metal King“, which is the result of a deep reading, a scrupulous analysis and months of study and consulting on the masterpiece „The Odyssey“.
The listener will be immersed in a variety of states and sensations, ranging from pleasant calm to the fiercest battles, this is truly an emotional roller coaster in form of a 19-minutes long magnum opus.