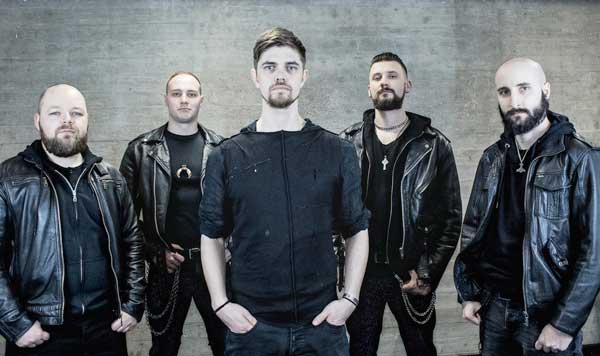 ALBUM INFOS
Following a three-year break to recharge the batteries, band founder Jürgen Brüder revived Heathen Foray in 2018. All new channeled energy was then put into the new album „Weltenwandel“.

Darker sounds are combined with the band’s well-known pagan flair, and melodic metal fans will surely eat their hearts out.

The lyrics deal with the changes of society, freedom and the resistance against suppression. For the first time ever, all lyrics were written and performed completely in German.

Another novelty is that the band recorded the album in the band’s own studio in Graz, Austria, which allowed the band to work in a freer, more creative and more relaxed atmosphere.

You clearly notice this while listening to the new songs. Heathen Foray teamed up with co-producer Adam Train, who added finishing touches to the album in his own studio in London, UK.