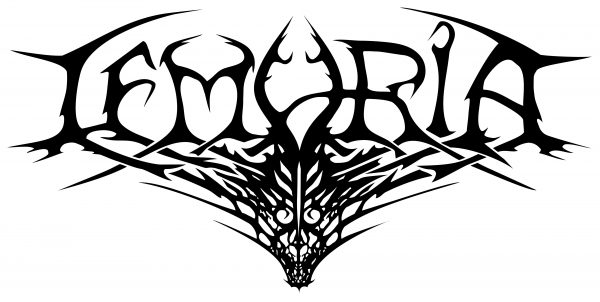 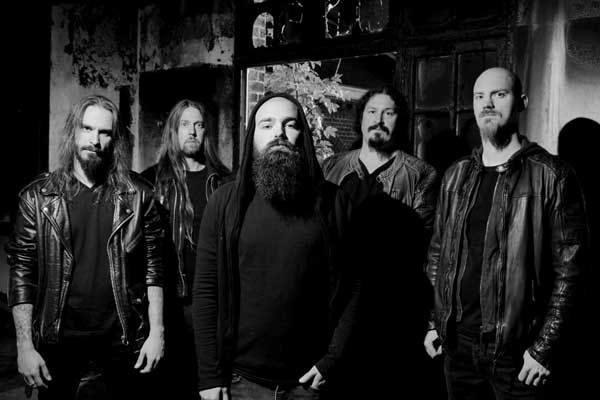 ALBUM INFO
LEMURIA present their new concept album „The Hysterical Hunt“, and are bringing you a long forgotten tale of fear and monstrosity.
The album brings you back to 18th century France, when a mythical wolf-like beast terrorized the Gévaudan-area, claiming over one hundred victims.
Musically, „The Hysterical Hunt“ offers an incredible diversity, ranging from furious black metal to epic interludes, that are symbolizing the conflict between the people of Gévaudan’s hope and despair.
The album features the deep voice of the Belgian actor Herbert Flack as narrator and the Austrian/Greek singer Alexandra Kastrinakis as guest vocalist.
The artwork was painted by the world-renowned artist Kris Verwimp.
Recorded, mixed and mastered at the Project Zero Studio, LEMURIA present a refreshing and professional sounding record.
On this new album, LEMURIA sounds more mature than ever!