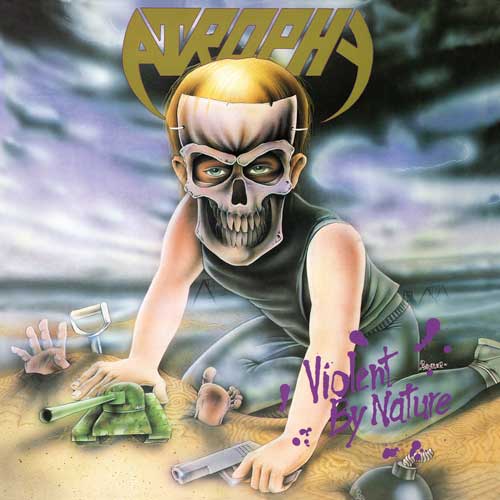 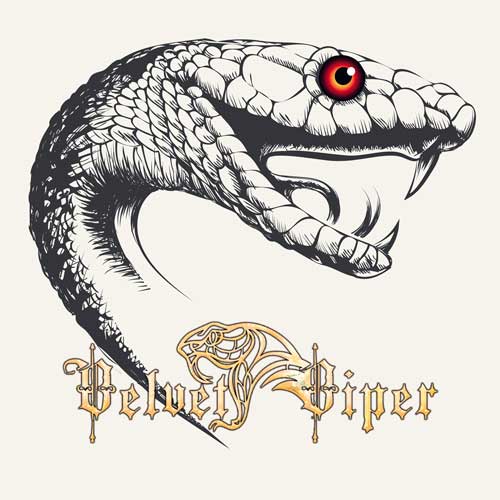 The 4th Quest For Fantasy 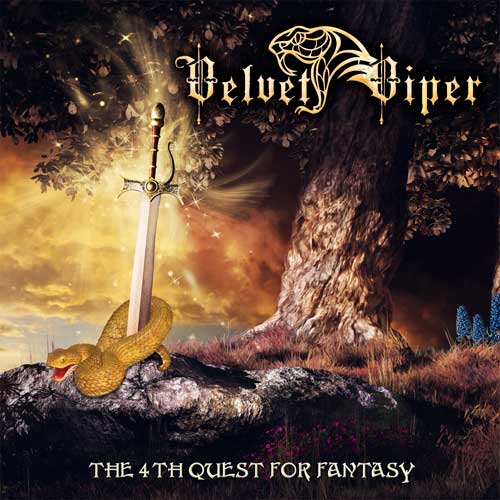 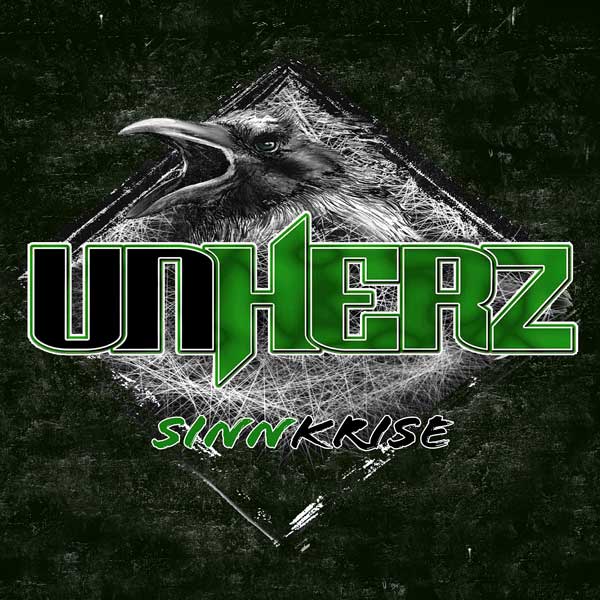 The Vale Of Shadows 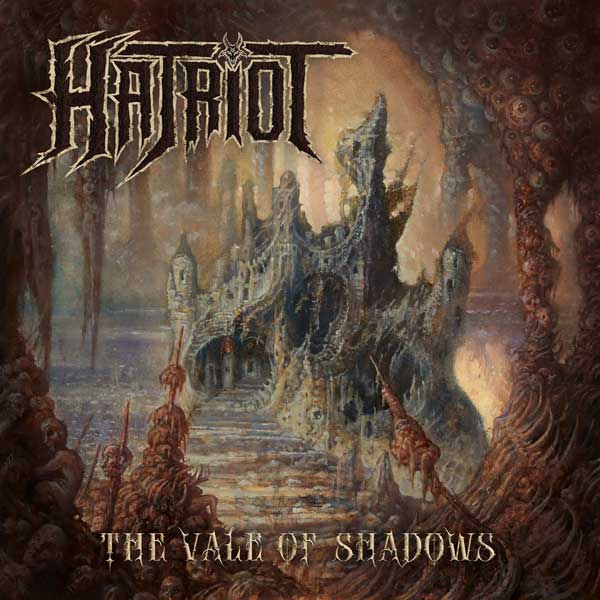 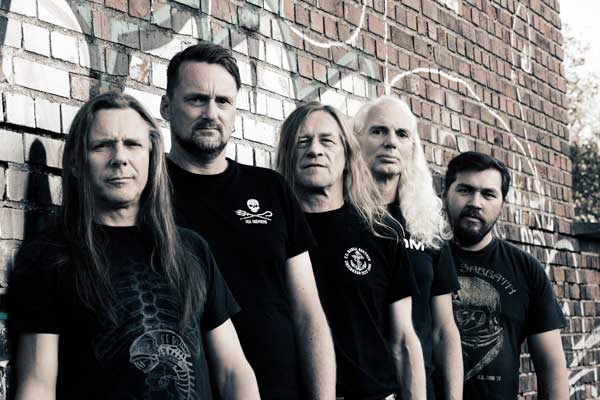 ALBUM INFOS
Macbeth once again teamed up with Patrick W. Engel for the recordings of their 5th album, because being a former band member himself, he knows what makes the band tick.

The lyrics deal with topics such as religious fanatism, wartime atrocities, propaganda and the impact all of this has on mankind.

From a musical point of view, Macbeth followed the path that started with their album „Gotteskrieger“:
The songs’ pace still varies, but overall „Gedankenwächter“ turned out to be a bit faster than previous releases.